What is a rodent?

This sounds like a pretty easy question. You probably even just had a few examples of a rodent pop in your head right away. We all know mice and rats are rodents, for example, but for most of us, our knowledge of rodents stops pretty soon after that.

The first thing to know about rodents, is they like to gnaw. Their name actually comes from the Latin word rodere, or “to gnaw,” so they come by it honestly. The reason they gnaw on everything in sight is they have a pair of top incisors and a pair of bottom incisors that never stop growing. This is true for all rodent species. Gnawing helps to file the teeth down to a more manageable size.

Another thing to know about rodents, is that the rodentia order is by far the largest among mammals, with 40% of all species. This is twice as big as the next biggest order, chiroptera, or bats. Rodents are very resourceful and can find food almost anywhere. This, paired with their breeding habits, leads them to quickly take over areas once they are introduced. For this reason, they are now on every continent and on most islands.

Rodents in the Triangle of NC

Being such a large group, the order includes some members you may not have expected, in addition to the species we all have come to associate with rodents. Here are just a few we have in Raleigh, Durham and the surrounding areas.

In addition to the above, there are also a few small mammals you may have always assumed were rodents, but aren’t. These include:

What if I have rodents in my house or around my property?

There are so many types of rodents, it’s tough to tell whether they will be a problem unless you know specifically what species they are. If they are rats, mice, voles or beavers, like we discussed above, those can definitely be a nuisance. Others, like squirrels and chipmunks, are not likely to cause problems.

Property owners with rodents that are pests should not live with them. They can carry diseases, destroy insulation and wiring, and can even bite children and pets. To be safe and sanitary, have them removed today. Critter Control of the Triangle can help. Call 919-382-0651 to learn more. 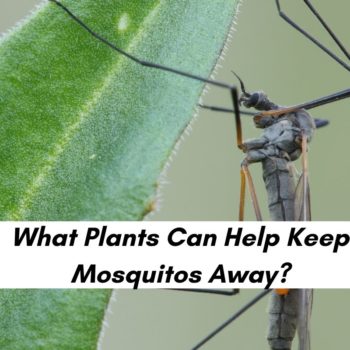 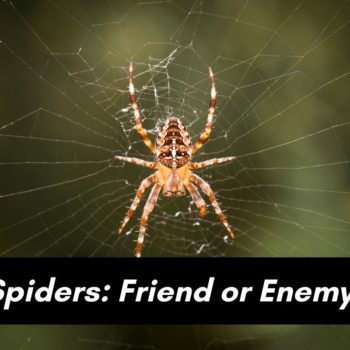