How To Identify Snake Problems How to Identify Snakes in the Triangle

Snakes are important to their local ecosystems and should not be killed without reason. People fear snakes, even when they are not venomous, which causes a lot of the friction between humans and snakes. Of the 116 species of snakes found in the U.S., only 19 are dangerous, including 15 rattlesnakes, two moccasins and coral snakes. In North Carolina, we have six of those 19, three rattlesnake species (pygmy, timber and eastern diamondback), two moccasins (cottonmouth and copperhead/water mocassin) and the coral snake. All of these except the coral snake is considered a “pit viper,” a type of snake with pits of venom on the side of their diamond-shaped heads.

Snakes live in a variety of habitats, from water, to forest, to fields, to urban areas. It is common for snakes to settle in basements, gardens or any part of a yard that provides some type of concealment. Snakes generally do not strike at humans unless they feel threatened.

Critter Control of the Triangle has well-trained professionals who can assess the potential problem and take necessary steps in humanely removing them from your property. Each species poses its own removal challenge, and in most cases, it is best to hire a trained professional to handle any issues that involve snakes.

It is natural for people to assume that all snakes are dangerous, especially when dealing with snake problems in or around building and residencies. In reality, the majority of the snake problems reported by people are initiated by non-venomous snakes, as less than 15 percent of all snakes are venomous. Water moccasins (also known as cottonmouths), copperheads, and rattlesnakes are the most common venomous snakes in North Carolina. For proper handling and removal of venomous and non-venomous snakes, contact Critter Control of the Triangle at (919) 382-0651.

Snakes can spread salmonella and botulism. 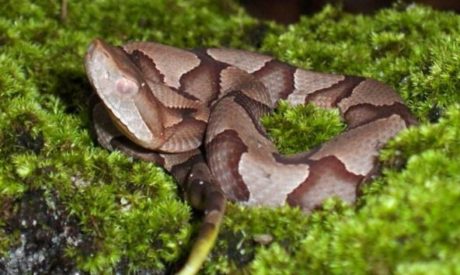 Every year, around August, a lot of information is spread about baby copperheads in the Triangle area, and not... 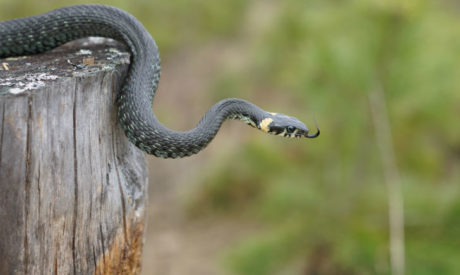 It’s pretty universal. People don’t like snakes. There are the rare snake lovers among us (like us!), but most...