A brief guide to the types of Squirrels in North Carolina

A brief guide to the types of Squirrels in North Carolina

A quick question which you can use to stump your friends at the bar next time: how many types of squirrels exist in the world? The answer is over 200. The Tar Heel state is home to five of those: gray, red, fox, southern flying, and northern flying squirrels. When we think of squirrels in the common parlance, of course referring to that homely critter from National Lampoon’s Christmas Vacation, we are talking about a gray squirrel. Let’s discuss the five varieties and how to spot the differences.

The most common type of squirrel found in North Carolina, this creature is active year round and can be seen during the day. They have gray/brown fur and a white belly with a characteristic bushy tail.

If you see a squirrel with a hint of red in its fur, most likely it’s a Red Squirrel. They will appear with a ring around their eyes that makes the eye seem completely black. They grow to be 12 inches long and feed on seeds that they gather.

Similar to its brethren listed below, this variation is distinguishable from the others because it is nocturnal. They are also brown and have large eyes, and the flaps appear when they spread their arms to allow them to glide.

Although you are extremely unlikely to run into one of these squirrels, because they’re also active at night, it’s nonetheless helpful to know about them. This little fella typically grows to be ten inches and has a distinguishable flat tail, which aids in flight. They are social and share nests so if you do catch a glimpse of one, it’s likely that you will see multiple.

If you are having squirrel trouble on your property keep Critter Control in mind. Contact us today. 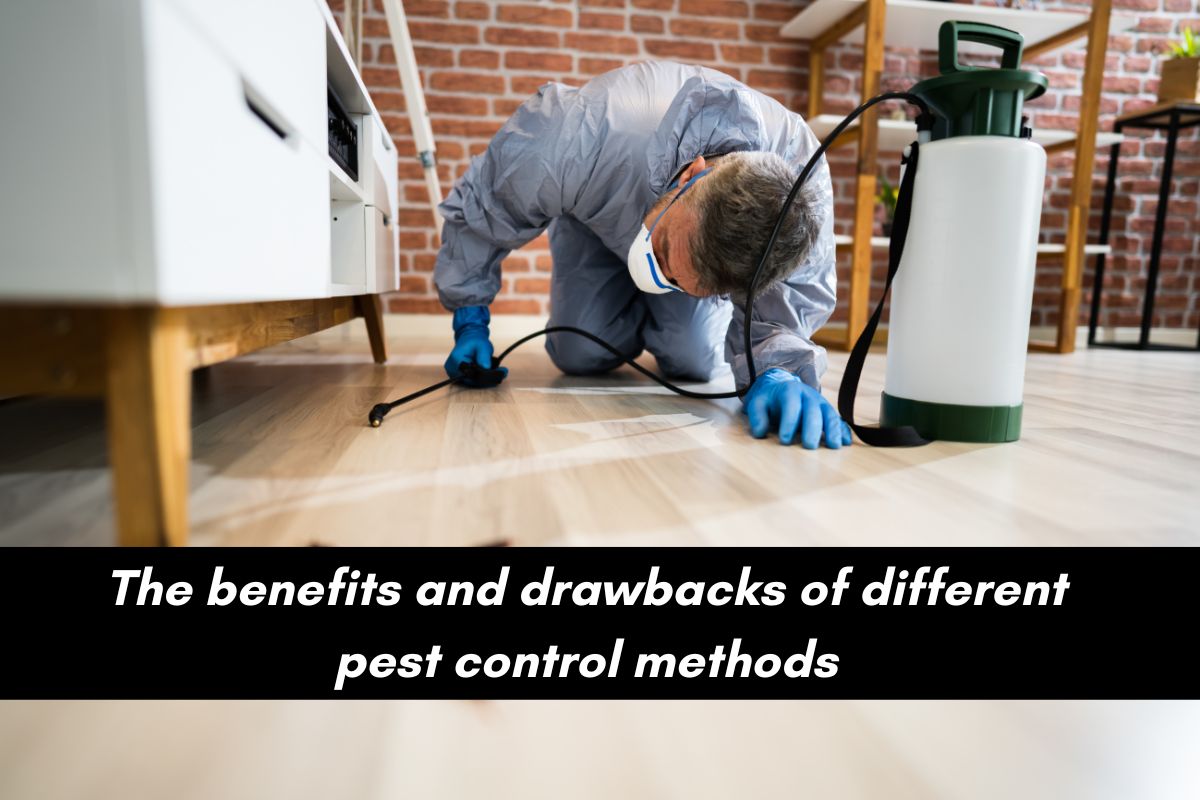 The Different Types of Pest Control and Benefits and Drawbacks 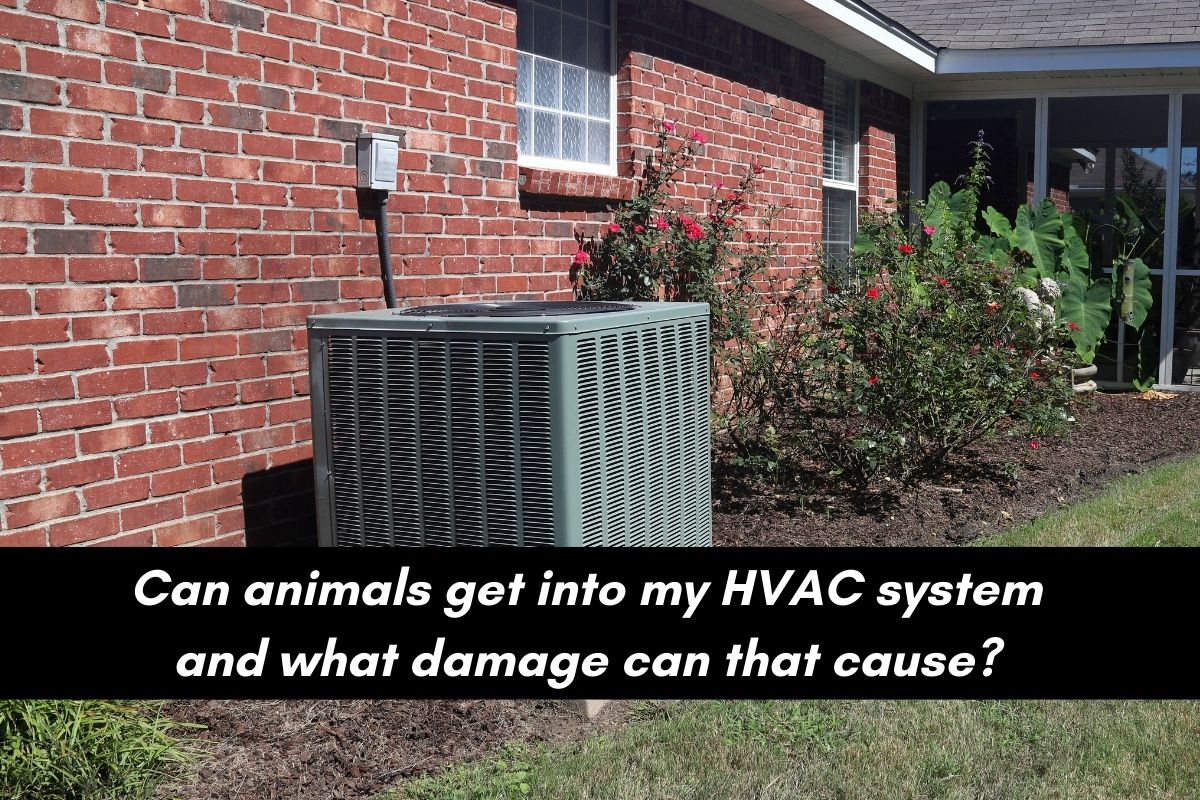 Can animals get into my HVAC system and what damage can that cause? 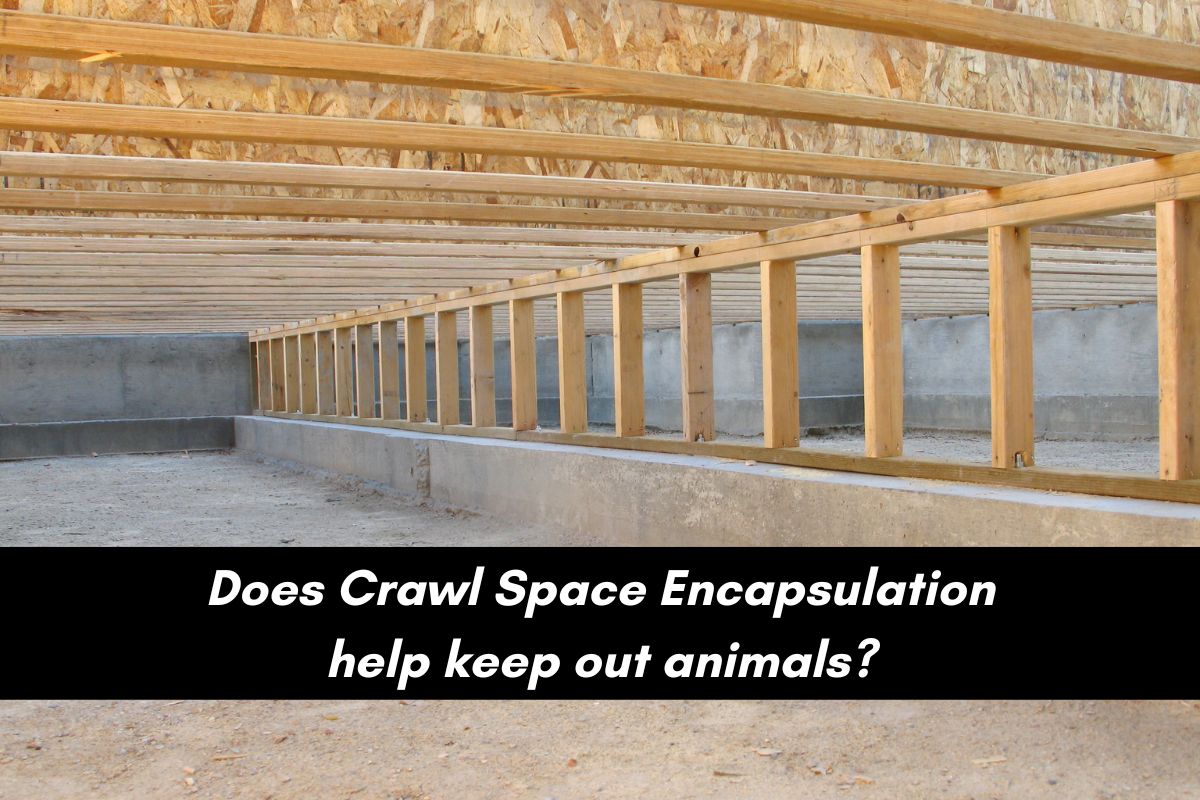