Bats are among the most unique creatures on the planet. They’ve long been associated with dark, scary nights, horror films, Halloween, and vampires, but that’s all Hollywood myth. The real story about bats is much more positive. These amazing animals are quite beneficial because they feed on insects, pollinate plants, and disperse seeds. There’s a lot to love about bats and very little to fear. In fact, they’re fascinating creatures!

You already know they’re the only flying mammal, but here are ten amazing facts about bats that you never knew:

Because bats are so interesting and beneficial, it’s important to protect them. However, if you’ve got bats in your attic, it’s not a good thing. Contact us at Critter Control to safely and humanely remove bats from your home. 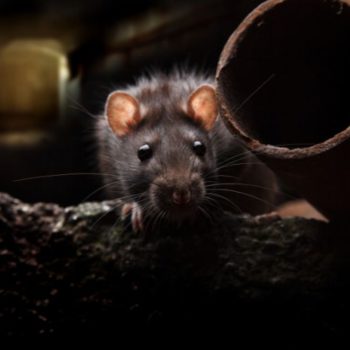